Ebay Auction Template
In the past couple of years I have bought and sold many items on eBay. To save time I produced a template and builder(PHP) to take simple information which then turns it into a full styled auction page which can then be copied into eBay.

The page also includes a Courier Estimate which(due to eBay JavaScript restraints) calls an image from my server, this image builds a 'Live' list of possible postage prices by calling the Rest API from Parcel2Go.com


StudentUni.co.uk - Lovesittingbourne.co.uk - ACS Link page
These are a collection of sites that I worked on during my time as a volunteer at a charity computer centre. 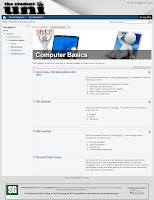 JMotion Project Page.
For my 3rd year university computer science me and my team of five students developed a Java3D application to show how 3D aspects are implemented in Java. As an idea of document control I quickly put together a site that can accept documents and auto-categorise based on the correct document reference coding. The second function of the site was to generate a corpus of files ready for the course assessors, this detailed each file and displayed the percentage of work given by each student. 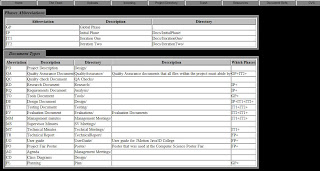 Posted by theamigaone at 13:15 No comments:

Been working on some pencil art after seeing on of my mates artwork give me some inspiration. This is probably the first real time i've copied cartoon characters, but I think they turned out not too bad.

Jerry of course everyone knows from Tom & Jerry
Janine is from 'The Real Ghostbusters' cartoon who plays the receptionist. 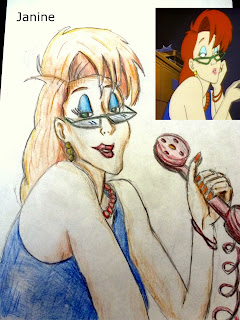 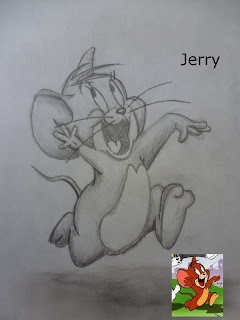 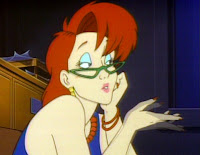 Posted by theamigaone at 07:42 No comments:

This was my second Prometheus based piece, once again made in ZBrush starting off as a simple sphere. I'm getting better at detailing the lips and ears. The eyes we're added afterwards once imported into Cinema4D. The skin color has an added glow which gives it a nice finish. 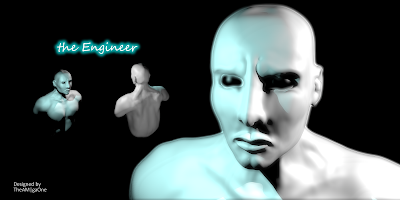 Posted by theamigaone at 08:32 No comments:

Been working on the face from the 2012 film 'Prometheus', managed to make the face within Zbrush thou still needs some work. Once the Zbrush model is finished, it will then be put into a Cinema4D scene, so i'l need to build up a suitable environment and the canisters plus explorers.

Posted by theamigaone at 08:00 No comments:

Posted by theamigaone at 07:54 No comments:

My long awaited Jessica Rabbit creation. Been sitting in storage for ages, so I finally brought out my 3D model from Zbrush and made a small image of my designs.

Welcome also to my 3D developments...

Valhalla Classics - Intro animation
Valhalla was a game trilogy that started off on the Amiga platform developed by Vulcan Software but since the downfall of popularity of Amiga platform, Vulcan moved into PC developments, thus creating Valhalla Classics, a remake series of the Amiga versions consisting of improved graphics and sounds, thou one major thing was left out ... the great intros.  So I thought Id enjoy making a remake in 3D. Texture images are Copyright Vulcan Software Ltd. 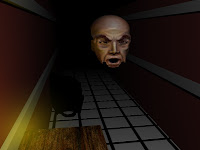 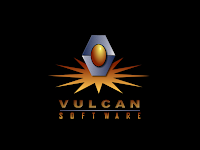 Jean Michel Jarre type stage
I love Jean Michel Jarre's music and laser light shows, recently been to three of his concerts and loved each one. So I thought id make tribute by making a stage layout similar to what ive seen. Not finished.. 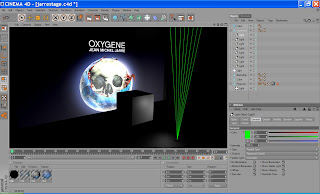 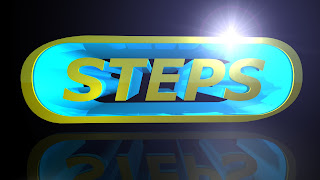 Batman Begins - Tumbler
This is the batmobile in the recent 'Batman Begins' and 'The Dark Knight' Films. 4 hours to model, thou still not technically finish. 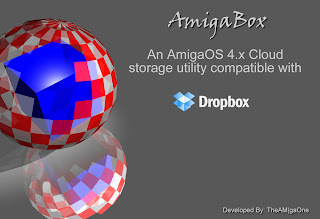 Posted by theamigaone at 12:46 No comments: